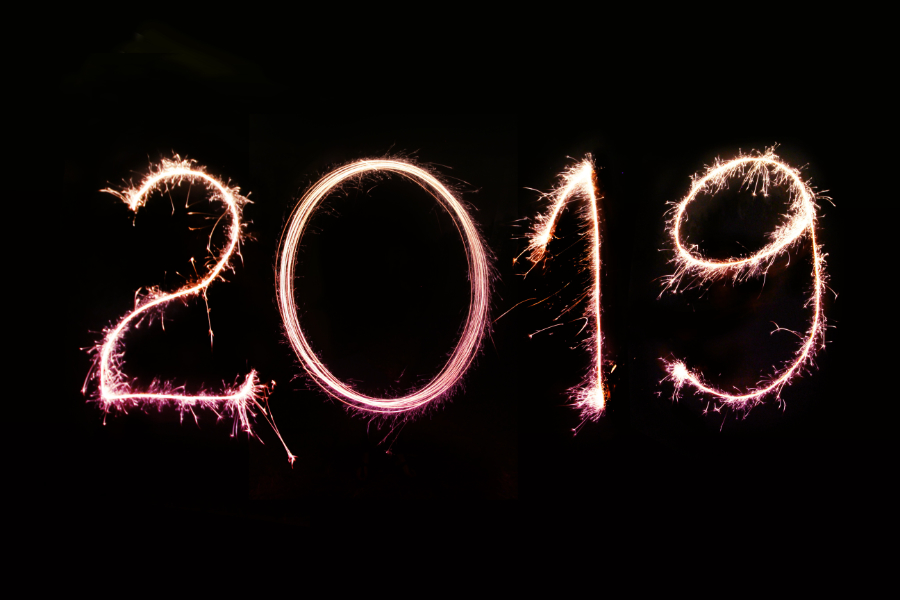 Last year was strong but 2019 was epic. The Public Polls Project identified a 10% point increase in the number of polls released compared with a year earlier. The federal election certainly was one factor but does not fully account for the dramatic changes in survey mode and the overall number of surveys.

Cannabis and trade were the top public policy issues In 2018 but in 2019 Health took the top spot nationally. The environment and democracy and governance polls were next most frequent.

The federal election provided the backdrop for an unprecedented amount of polling in Canada.

There are seasonal patterns. Poll releases tend to surge in the spring, plummet in the summer, and then peak again in the fall.

What is obvious in 2019 is the sheer increase in the number of polls. From June to October, each month set a new monthly record.

As we noticed earlier this year, the rise in polls reflects key changes in the geographic pattern of polling. National polls are becoming more frequent. This is at the expense of provincial and local polls. In 2019, almost every quarter had a higher share of polls that were national in scope than any previous quarter.

A federal election in 2019 can account for some of rise in 2019 (we would expect horserace polling to be national in anticipation of the election). Similiarly, in Q2 2018, provincial elections help shift the balance toward provincial polls. The overall trend, however, belies a simple election driven explanation.

It may be that local and provincial polls are not being covered in the news media. There is less incentive to conduct local/ provincial polling. Media centralization may limit the media appetite for local polls. Given the importance of local politics for the day-to-day life of Canadians this may be a troubling finding.

Public polls tell us a lot about what is on the minds of Canadians. Or at least what media and other elites think should be on the minds of Canadians. Almost four in ten 2019 polls were about public policy (37%) and another third were about electoral, horserace issues. The perceptions of the world (22%) captures the significant number of polls that lack an obvious policy content.

Not surprisingly, Q3 and Q4 contained a large number of polls that focused on the horserace. We can probably confidently conclude this was one of the most polled national election campaigns in Canada.

It is the public policy polls that are the most interesting to dig deeper on. Among national polls, we find the top issues for 2019 — health, the environment, and democracy and governance. Two of the top issues from 2018 drugs (read marijuana) and international trade (read NAFTA) were less important in 2019. There was also a lot of polling on how the democratic system works. The SNC question and the broader issue of trust and ethics fueled some of this polling. SNC also drove horserace polling.

Health continues to be a surprise, as it was in 2018. In contrast, the focus on the environment (read climate change) is no surprise.

Carbon taxes and pipelines, generated, many polls as did Canada’s relationship with other countries, especially China.

Online is the most used survey mode in 2019 (71%) and it is becoming more prominent. The change has primarily been at the expense of IVR polls which now represent the mode for only 12% of all publicly released polling. Compare this with 20% in 2017 The share of telephone surveys is also declining.

An analysis in the summer of 2018 showed online is most likely for national polls and for polls about consumer preferences and attitudes (non-policy polls).