Online is the most Used Survey Mode for Public Polls, but Telephone Matters 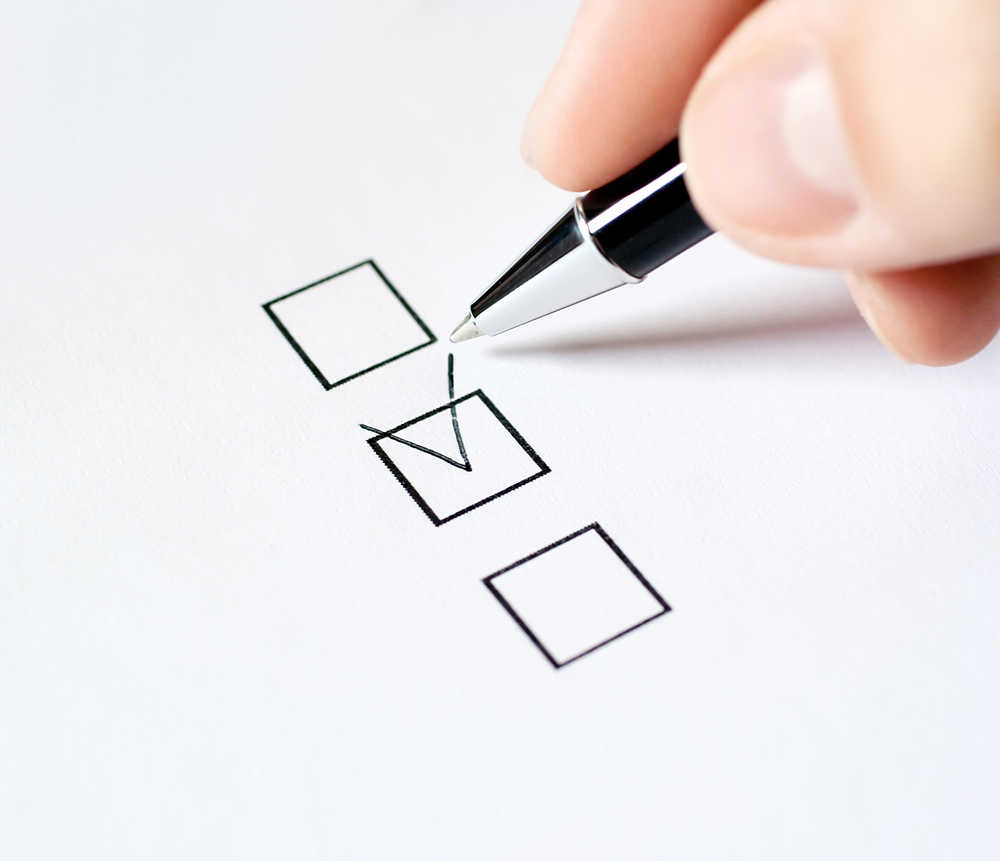 Online Reigns but Telephone has not Lost its Relevance

Online research has dominated the market research industry for more than a decade so it is not a surprise that it remains the most used tool for those who are conducting research that they plan to release publicly. But telephone remains important. This is according to research by Jenkins Research Inc. over the past two years on polling in Canada.

Back in the first quarter of measurement, 56% of all releases were conducted using an online survey mode. Telephone represented a small percentage (15%) of all polls, while IVR was a sizeable portion of all publicly released polls.

Go forward to 2018, and the picture has changed somewhat. In the last two quarters, IVR has become less important (12% in Q2 of this year). At the same time telephone is more important. Across the ten quarters, telephone has been a significant presence. The constant is the strong market share for online research.

Anyone who thought that telephone would go away has been proven wrong by the, perhaps, surprising resilience of the mode in the face of cheaper competition.

Drivers of Telephone Use

A look at the main point of the release (the broad topic) highlights the choices being made about survey mode. A large part of the resilience of telephone is for tracking economic confidence (we will discuss this below). Online is dominant in the perceptions of life and world category as well as the public policy one.

Perceptions of life and world is any survey release that has no obvious policy content (the release is not intended to advocate for a policy position). A large proportion of these are lifestyle polls or are part of a content strategy for consumer product or service companies.

No surprise that many companies looking to use public opinion as part of a content strategy use online research with its relatively lower cost and ubiquitous availability.

A large proportion of publicly released polls are surveys of Canada and among these surveys a majority (68%) were conducted online. Telephone (because of a national weekly release of economic confidence) is second most important.

Online loses share when the geography gets smaller. Both telephone and IVR are the beneficiaries.

One of the reasons for the lower market share for online research is probably the lower availability of panel sample for smaller jurisdictions (small provinces/ cities).

A second apparent reason is the presence of local firms in provincial and/or local markets. A number of firms take advantage of local opportunities to work with the media and this is clearly part of the story of IVR.

As mentioned, a large national weekly release of economic confidence numbers is part of the reason for the large proportion of the telephone surveys at the national level.

Online research is the most important source of data for public opinion that you see online and read in the news. Online loses share when we move to smaller geographies. In these markets local research companies are prevalent and online panels have less coverage.

Telephone, surprisingly, has held its own but it is not obvious it will continue to be able to do so.

Public polls are all about the Business of Reading our Minds

The database of public polls was created in April 2016 and includes all public opinion releases since April 1, 2016. Each release is an independent public announcement of a question or more from a public opinion poll.