the business of reading our minds

Public opinion polls, whether one likes them or not, are critical ingredients of public discourse.

In 2020, companies and organizations released 1150 polls In 2021, that previous annual high was shattered. The 1317 polls released represents a 14% increase. There is good reason to believe the 2021 election was at least partially key to the 2021 results. As we found...
Read More

2020 in Review: Pandemic Drives Polling to New Highs in Canada

The pandemic is not the only reason but it is virtually impossible to ignore COVID-19 in any 2020 year-end review. In 2020, companies and organizations released 1150 polls. This represents a 7% increase. In the four years of tracking, 2020 is the highest year and the...
Read More

The Sponsors: Media, Polling Firms and Clients who Pay for Public Polls

An analysis of all publicly released polls in Canada that shows that just over a third of all releases were funded by research firms themselves.

On average, each public opinion release in Canada has 10 questions on it.

Last year was strong but 2019 was epic. The Public Polls Project identified a 10% point increase in the number of polls released compared with a year earlier. The federal election certainly was one factor but does not fully account for the dramatic changes in survey...
Read More

Public opinion polls, whether one likes them or not, are critical ingredients of public discourse. There is no arguing that they provide our companies, not-for-profits, and democratic institutions a peek into the minds of Canadians. This in turn helps them affect or respond to social, economic and political events.

Polls are ubiquitous. The stats below are somewhat mind boggling. And, these are only the ones that are publicly released.

It turns out that the Public Polls Project provide a window on the topics that are dominating public discourse and where the public falls. It also shows some interesting facts about the methodologies that polling firms are using (and some of the implications of them)

# of Releases Per Month

# of questions per release

How We Built the Database

In April 2016, I began tracking all of the public opinion polls that were being released in Canada. The result is the Public Polls Project, which is the only systematic review of public opinion in the public domain.

Multiple strategies are used to identify public opinion releases. These include Google searches, a review of press releases on the newswire and by going to the research firm websites.

Each time a survey is identified, the field dates and research firm are compared against existing surveys in the database for duplicates. In some cases, the same survey has more than one release. For example, an omnibus survey might have multiple clients and/ or topics. As such, we separate poll releases from unique surveys. 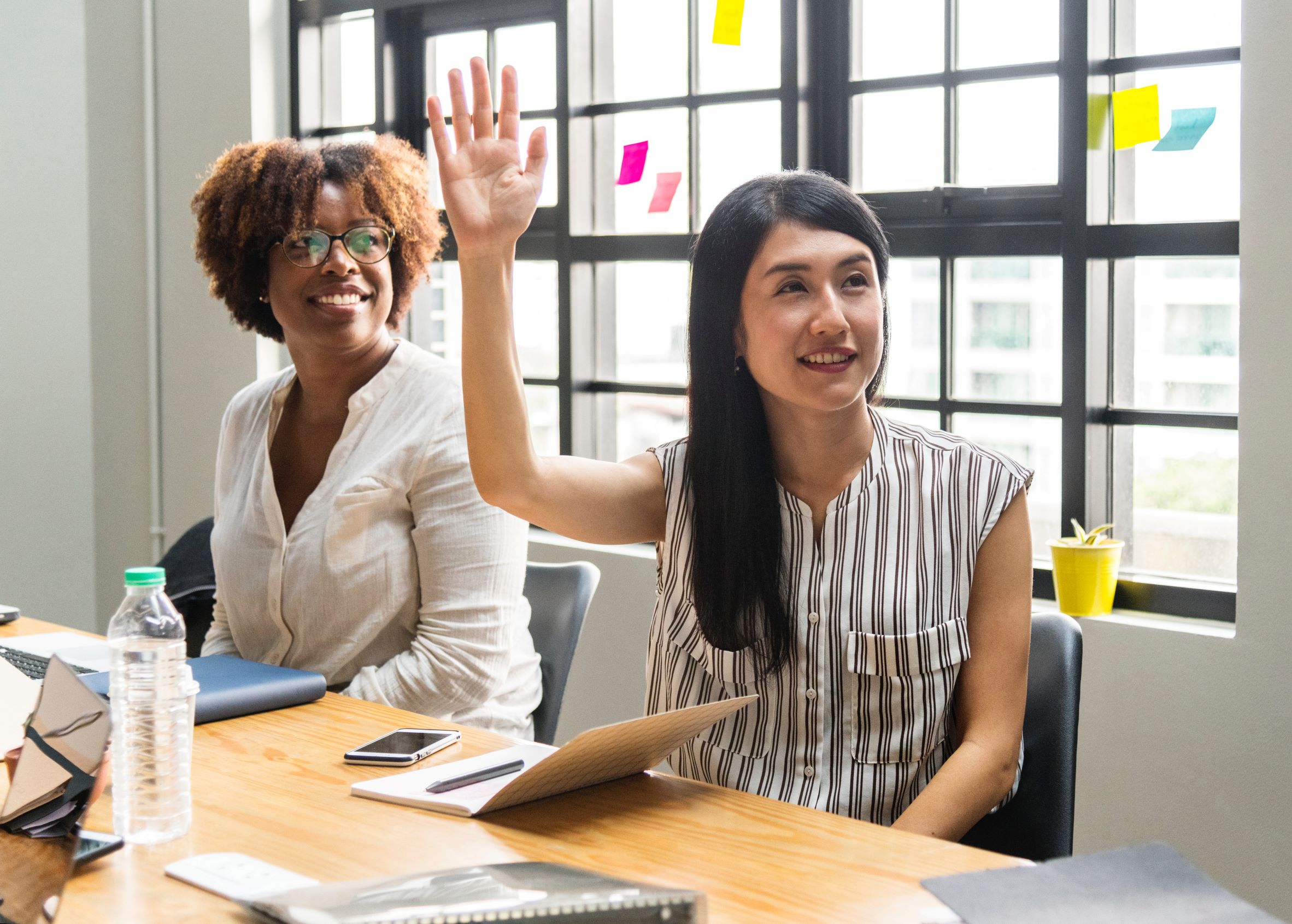 Best efforts are made to identify releases in the correct month. Numbers are updated for previous months if new poll results are identified that correctly should be allocated to those months.

Each unique release is coded based on a number of variables. These include  the topics (specifically and in general categories), the sponsors, the modes of data collection, the sample sizes and other survey characteristics.

“Publicly released polls are part of the business of reading our minds. “

Number of Questions in Average Release 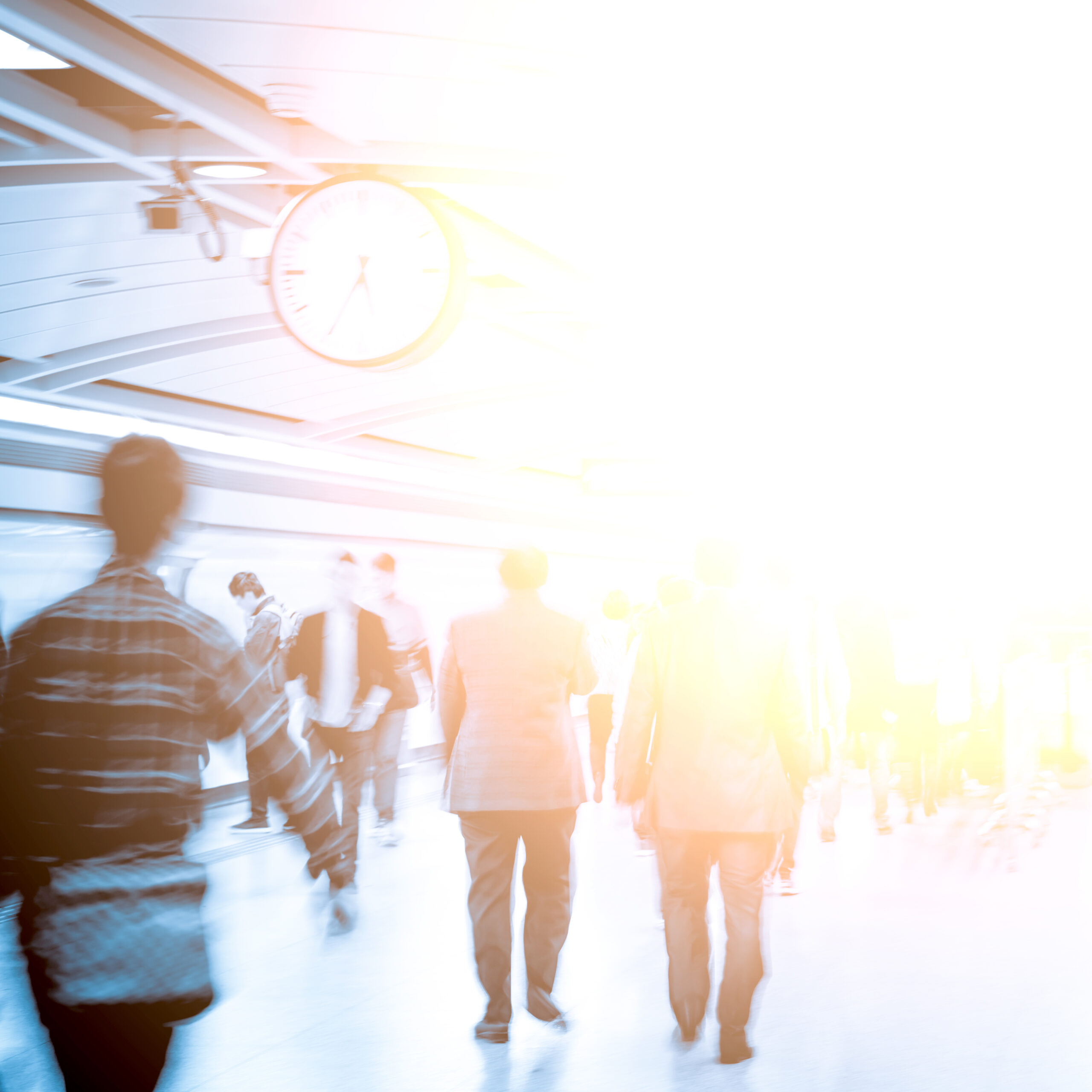