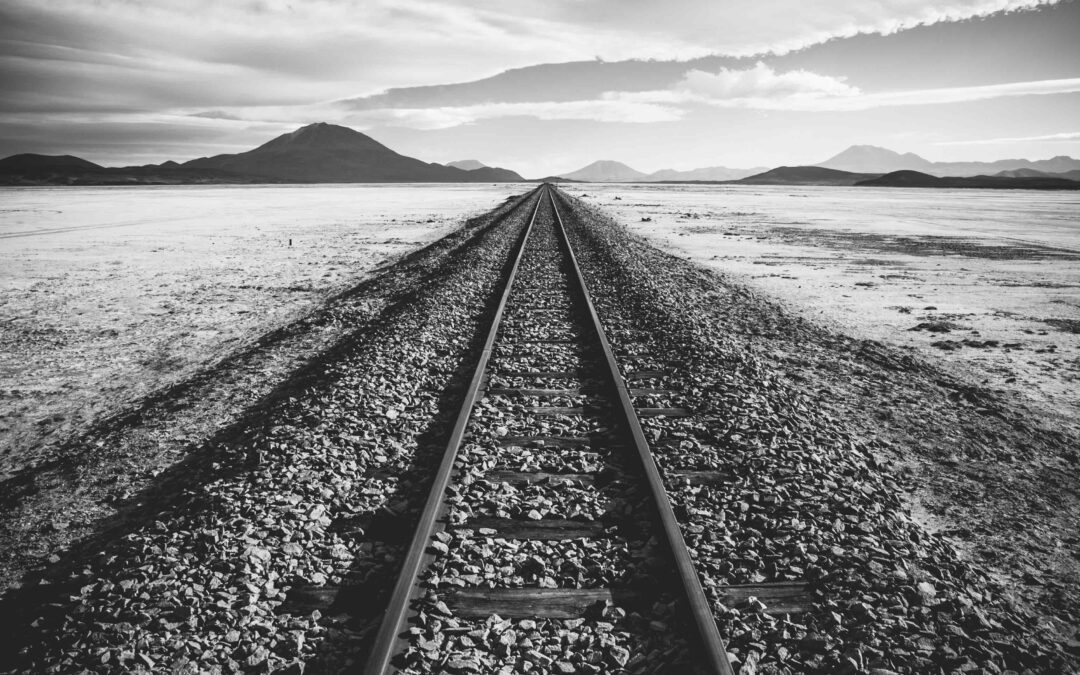 Two hundred and eighty-nine publicly released polls were identified by the Public Polls Project in Q3 of 2019. This is the highest number of polls since tracking started in April 2016 and by far the biggest Q3. While the summer is often a quieter period, the 117 releases in September powered Q3 to a new record level.

And there is no question that the election was a key driver in Q3. More than four in ten (41.9%) releases in the quarter fall into the category, Electoral and Political Competition. In comparison, only 33.5% of all releases since April 2016 were about party competition.

The balance of local, provincial, and national polls over time reflects the timing of elections at the different levels but there is no question of the trend. More national polls. Fewer local ones.

Although this may reflect more national issues on the agenda (e.g. pipelines, carbon tax), it raises the possibility that what Canadians are learning about public affairs reflects national politics. But the issues that affect Canadians on a day-to-day basis are not national, they are local and provincial. On these issues, Canadians are not able to access public opinion data except in the rarest situations.